Hurricane Sandy had an impact of around $40B…& ranks 3rd for damaging. in the picture its compared with other cyclones.
Please feel free to comment. 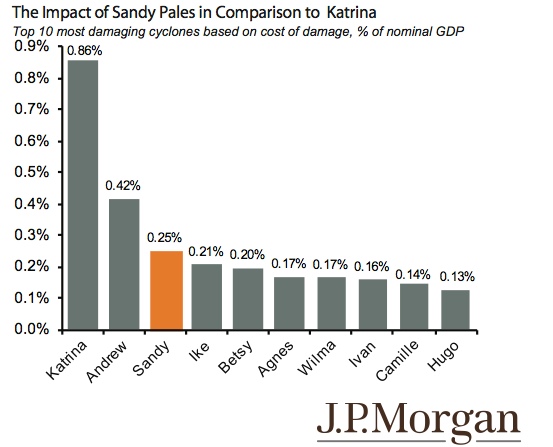 The most important naval choke points were first identified by John Fisher in his defense of continued British colonialism (important colonies in parentheses):[1]

The following chart shows Chinas raw iron ore imports. Not a good time to be a bulk carrier…

Social unrest and revolt during the Arab spring led to a restricted N African supply of crude. Japan’s catastrophic quake halted her industrial production lines. These events created unprecedented volatility in the raw commodities industry, the volatility is set to continue through 2012 as more austere fiscal measures are adopted.

Yes, it’s all fine. nobody worry about anything
Director Saccomanni (Bank of Italy).

If the IMF is asked for funds from the EU, it won’t have enough resources for the rest of the worlds emerging markets if there is a contagion.

The fiscal situation in the EU’s GIIPS countries is not good, but it’s not like they were jewels to begin with, they’ve battled these problems for decades, even centuries.

The ECB must resolve this. Today, there exists a real possibility that the EZ might just break apart and countries would return to multiple currencies.

The ECB must stop the meltdown by buying GIIPS bonds as needed.

Elstat is Greece’s new independent statistics agency. Elstat has been commissioned by the European Commission to “clean up” the statistics, after decades of corruption and inadequacy by the Greek finance ministry.

Yet, Elstat is now facing opposition in the form of an official criminal investigation by the Greek government for “inflating the scale of the country’s financial crisis.

Accusations include delay in diaper aments of loan tranches.

Tonights Republican debate is focusing on national security and foreign policy issues. So far, the candidates have been unable to understand if the next Iranian regime will likely want nuclear weapons too.

I guess “Africa is a country”…and according to Rick Perry’s math “half a trillion” is actually equal to “500 million.”

we should spend even MORE money on Defense! – Mitt Romney

“Africa is a country on the brink.” – Rick Santorum

genocide overseas? Not our business, beer should be illegal – Ron Paul,